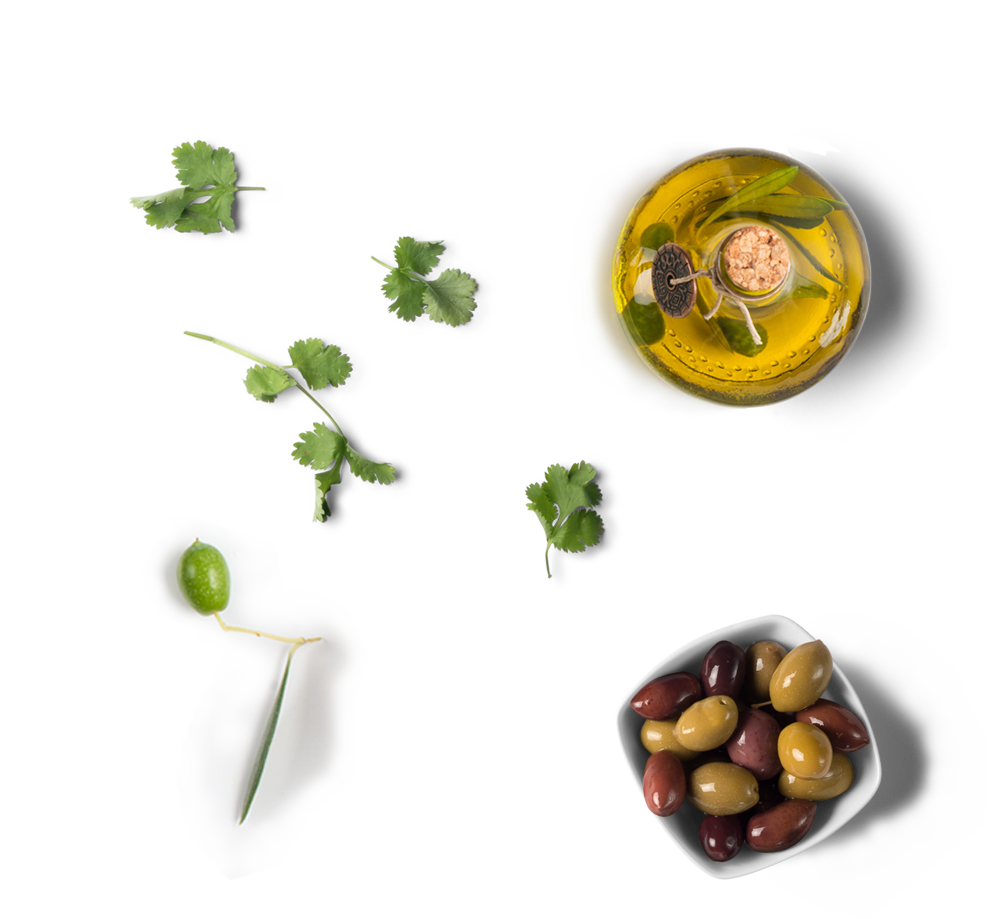 From the land of Ancient Sparta, a place where olive oil has been produced for thousand of years, Greek Nature Estate brings you the unique extra virgin olive oil that is the gift of this blessed land to the people.
""

100% from the famous
“Koroneiki” olive variety
Our state of the art facilities are located in Gythio, a few kilometres south of Sparta, in a place of unparallel beauty.
According to Pausanias, the great Greek geographer, Gythio name meant “Land of Gods”, from the Homeric words “Gyon” (Earth) + Theos (god). The legend tells that during the construction of the city, Hercules having stolen the prophetic tripod from Delphi, came into conflict with the god Apollo. They fought for 9 days, with no winner, so Zeus had to intervene in order to end this fight and befriend the two gods, so the city was named Gythio “land of gods” to honor both Hercules and Apollo and their reconciliation. 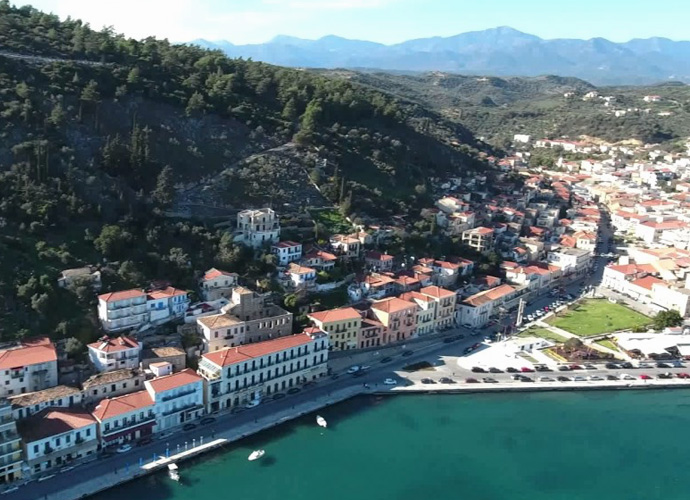